So as I sit here with Joe and Bailey playing football, and Jess doing her washing I think back on the achievements of the day.

Today we spent the morning at St Josephs, so after another early ish start (8am) and a traffic filled journey to Maya, we arrived to an outside space filled with green uniforms, and smiling, eager faces.  Our team had last night been split into two, with half taking P1 and the other half taking P2.
P1 was led by Bailey, Potter, David, and Nassar doing a multiple of activities including flag decorating, the cup song and of course the good old faithful parachute.
P2 was lead by Joe, Adam, Jess, Ben and myself and involved the new addition to the CRED activity pot…Tie Dye.  It had been thought of by Joe back in England and it has to be said…probably one of the most successful activities we have done here so far.  Their smiling and joyful faces as the material started to dry and the patterns began to emerge; how something so simply and small to us, can bring such joy to young children and colour to a classroom.  Also of course I have to mention the sense of achievement from Joe and myself as it has to be said…we did kind of “wing it”.  (Message to Max back at home…Uncle Joe is now a pro at this Tie Dye and has promised to do it with you when he gets home J).  That said team “wing it” now know exactly what we are doing and are ourselves very much looking forward to another fun packed morning of Tie Dye tomorrow with P1.

After the successful morning at St Josephs we headed back to Maya for some lunch, followed quickly by an afternoon of either painting the classroom or finishing off the digging of the hole at the clinic.  New additions to the digging team today included Potter and Nassar and I think they will be the first to admit that it is tougher than they thought.  I have to be honest though, the hole digging isn’t my favourite, (keep it a secret)   Not because I’m afraid of hard work, because Dad you know that’s not the case, but simply because the ladders here are made of tree branch wood and one nail!!  Yep ONE NAIL, and of course those of you who know me, know that this body of mine is not made for just one nail!
As a result over the weeks the steps have significantly reduced and the gaps between them increased…you can imagine the laughs from Joe and Bailey and squeals from me.  (Good job I can take being the brunt of the jokes).
The ladder issue aside though, the hole digging does have it’s bonuses and that has to be the children of Maya, who just love spending time with us, singing and counting (and of course laughing at my climbing a ladder attempts).  It’s likely to be one of the toughest part of tomorrow saying goodbye to those little stars.  Their smiles and songs will stay with us all for a long time.

So now, as we are back at the house that we have all considered as home for the last 2 weeks, I can’t help but think about what we as a team have achieved during our time here.  An idea of mine that came on the back of visiting Ethiopia, that basically took over the last year of our lives, and involved Helen and CRED putting a lot of trust in me, is nearly over.  What will I do next?
If I could bottle up how proud I am of every single member of the team right now, I seriously could open up a brewery that quite possibly not even Joe and his mates in Gosport could drink dry.lol.  Seriously though and slightly selfish, Joe, David, Bailey, Nassar and Adam have made me smile everyday with pride.  The effort they have put in to ensure that every single child they come into contact with is greeted with a smile and an abundance of energy has enabled every child to feel special in their own right.
Some of the sights we have seen and stories we have heard have been hard to accept, but what I hope is that every member of the team will take away those stories and hold on to them to, and use them as fuel to better their own lives once back home.   For some of the Portsmouth team I have physically seen them grow up over the 7 years I have known them, but after this trip I can now honestly say that I think we have all done some growing up.

To finish up I reflect on a few promises I made to a few of you who trusted me with your sons; that I would return them safe and sound, with experiences that will improve their futures…I desperately hope that you feel I have kept my promises to you.

Look forward to seeing you all when we return…I will try and keep you all (Portsmouth crew) informed with timings.

P.S. Mum and Dad,  I love you both loads…should I ask about my Kitchen?? J 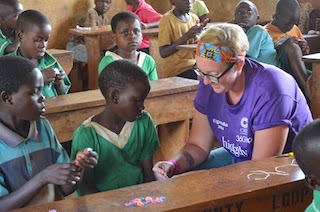 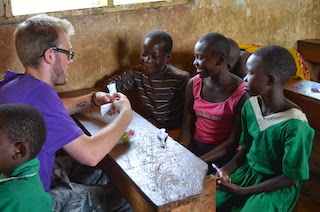 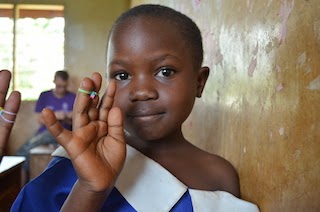 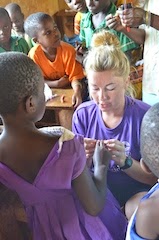 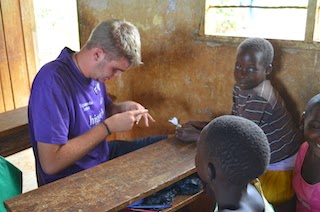 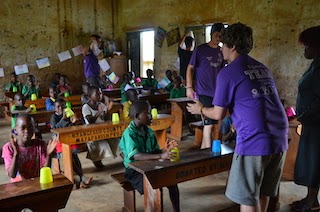 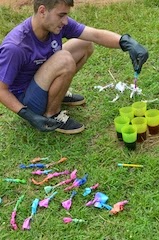 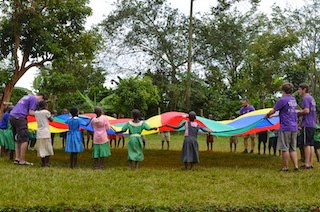 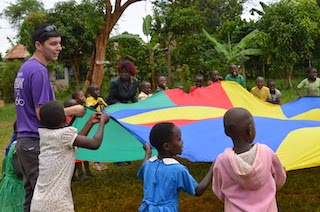 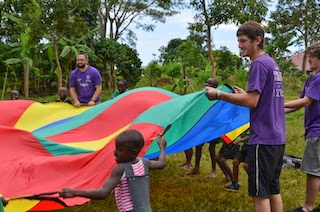 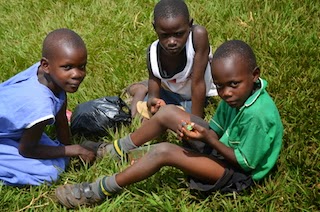 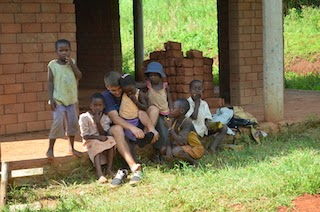 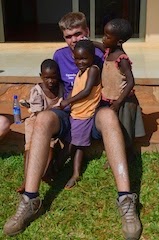 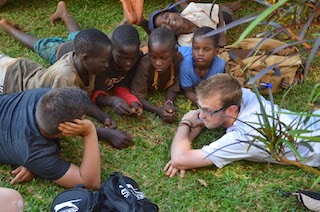 Posted by CRED Foundation at 15:15

i look forward to sitting down after tea to read the blog and feel so proud of you all enjoy the rest of your time there. adam every one at church send their love travel safe love caroline bullivant

Great blog my girl, enjoy and remember your final time there. You have all shown the people youve met the greatness that is being Young and British. So many people nowerdays are quick to slag down our youth, however you have gone out there and shown them. You must be very very proud of yourselves one and all. Remember the experiances and tell everyone what you have done.
Dont bring home too much washing, its wet here and we will never get it dry!!
see you all Saturday.
Kitchen the same Leonie, next years project im afraid.
love to all
Boing boing
Stu and Debs xx xx xx

Great blog leonie..... you sound very proud !!! Glad to hear that your doing your washing Jess as i dont think you are going to last until March !!!
Enjoy your last few days team...
Love Helen , John and G XXXXXX

Splendid, i think this is one the best platform for every one.Digital media is perform very important role in society.Thanks for sharing this information.We are providing linen products for human life style.In which Wholesale bath sheets, Cheap bath sheets, Bath towels.