Today – the local children came in the morning, and we done a few games with them, including football etc. Dan and Josh were doing some relay races, and I was doing the starting for that; watching that was a lot of fun. Then we had a run around game based on colour recognition that they enjoyed. We did the Macarena, but it’s a lot harder without the music; not the hardest dance I’ve done though.

And then later on we had the teenagers who came along. I played a few games of table football with them, and a game of darts, and then it was me and Steve against Carol and Mike in a game of basketball. That was fun, and no winner – we were evenly matched!

We walked down to the shop at lunchtime but it was closed – maybe it was their siesta time. But we went in the evening instead, and had a wander round the village which was nice. We saw various farm animals in the gardens, as well as horses and carts

I’ve enjoyed the trip, it’s been an eye-opening experience because it shows what other places are like. Often you don’t realise what is going on in other parts of the world and this has helped me to understand what is happening here and realize that we have it fairly easy in the UK by comparison.

It’s not easy for everyone, but for those who came on this trip it has helped us to realize more and to be shown that we should be grateful for what we have back in the UK.

It was quite a culture shock in some ways – it shows what other places are really like, and whereas most buildings in the UK look like they are done up good, over here they are more basic, and you can tell its from a different era. Some of the houses are pretty desperate, and it must be very hard to live in them.

We have it so much better and we really should be helping these countries more. When I go home I’ll be more grateful for what I’ve got and I’ll think more about what others haven’t got in the same way. Normally, if you haven’t been to a country like this, you don’t think about it, but once you’ve been here you start to realize that you’ve got it so much better.

I think the biggest shock for me was to see what happens to holiday resorts when they are not in season. I was in Albena 16 years ago, and it was good to see it again, but when I was there last time it was really busy with lots going on. Now I know that when they are not in season it is like a ghost town. So for the people who work there in the summer it must be hard as they have no work in the winter.

Balchik was good, and to see Queen Mary’s Palace was really good, even if it was a lot of steps.

It’s hard to pick a favourite bit. Meeting the children in the Kindergarten was one of my high points and I really enjoyed that. Then there was Balchik – that was a learning curve as I was learning other things about the history of the town. The original name of Balchik was named after Dionysus, the Greek god of wine – I didn’t know that before.

Also helping to dig the trench for Carol - it was good working as a team, and it shows how much quicker and better things get done when we work together than on our own. That’s a good lesson to learn for general, to work as a team together, and to support each other.

In some ways I’m looking forwards to going home – to see family and friends again. I’ll be telling them what a great experience it was and how much I enjoyed it. 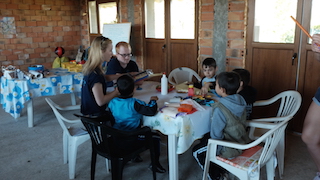 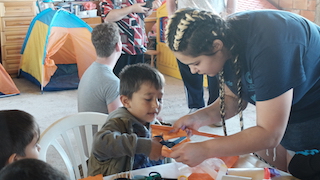 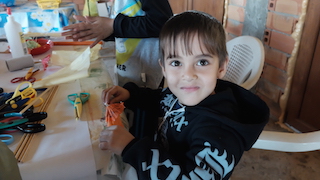 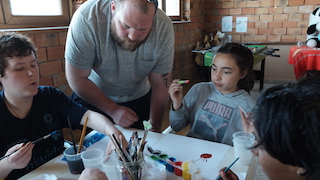 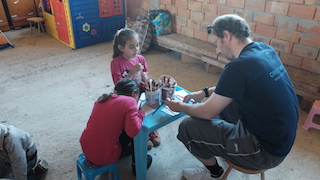 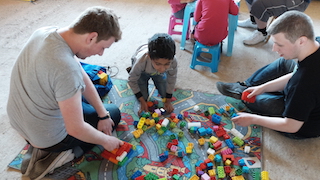 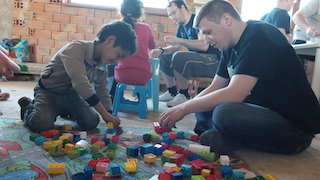 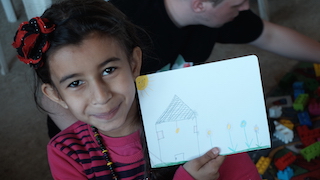 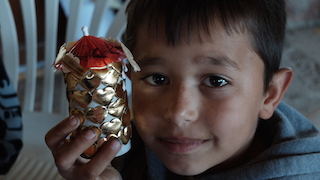 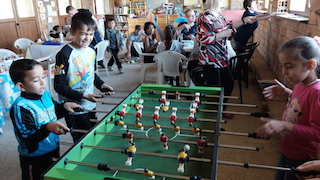 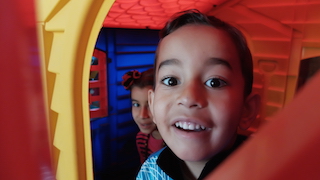 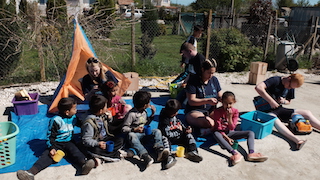 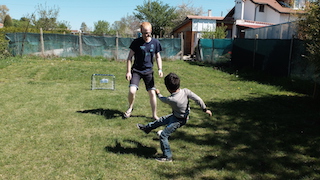 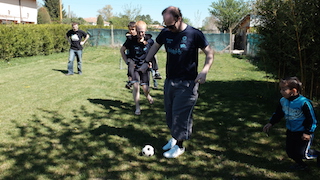 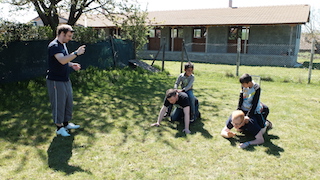 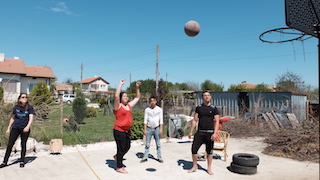 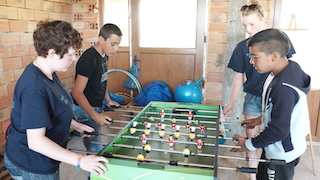 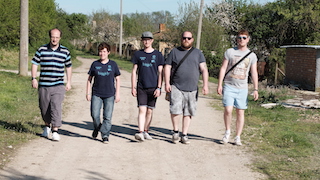 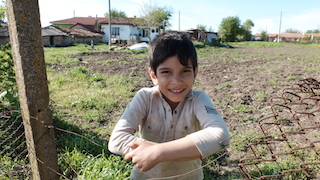 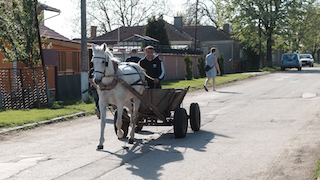 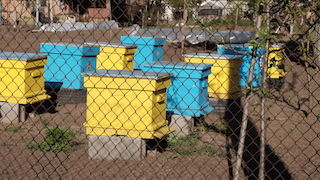 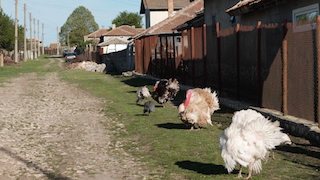 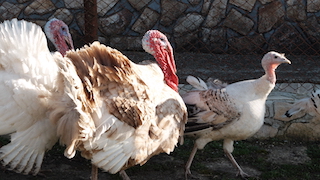 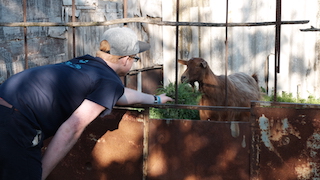 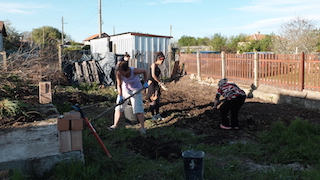 Posted by CRED Foundation at 18:37