First proper day in the school...

...By Laurie, Carissa and Bobby-Leigh

We went to Spurgeons Academy today, we introduced ourselves to the school and they welcomed us with open arms and a big cheer. In P1's lesson we read the Gruffalo and played Simon Says. Then in zone time we did face paints and paper planes. P3 made jewelry  and played SPLAT then P5 played SPLAT at the start then the main activity was to make their own  flags in groups of 6 and play snap. The children really enjoyed the activities and liked to dance and hold our hands, Face painting was insane nearly every student in P1 and P2 wanted to be spider- man so there was a swarm of spider-men in the playground! Had lunch at Kenyanito's house, Chapattis, Dal and coleslaw. it was very tasty.

the children were really well behaved and listened instantly, giving us the confidence to speak loudly and with positive energy to them.
In the afternoon we did stage games with the three teams (Lion, Elephant, and Giraffe)- like forming shapes with their bodies and running with  a bean bag on their heads: it would be a lie to say it wasn't dropped once or twice! :)

We then had another zone time- playing stuck in the mud and duck, duck goose. Most of the younger groups didnt understand the rules due to the language barrier, so they taught us other games. Other groups played games with the parachute- although most didn't understand the instructions, they made their own versions- with an amusing result! Many of the children wanted to hold our hands and would fight to stay by your side, it would seem like they needed to be surgically removed!

In the end, although a few mishaps, it was a great first day of teaching with a lot of smiles, laughter, and dirty classrooms! 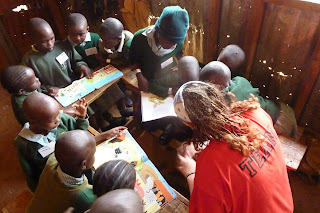 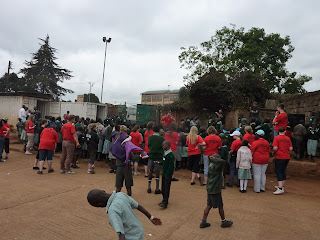 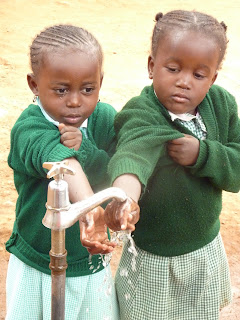 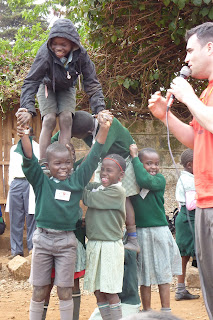 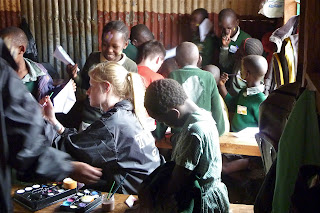 Posted by CRED Foundation at 16:10

Looks like your all doing a fab job looking at the kids smiling faces. Good job everyone xx